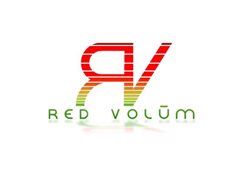 Facebook
Twitter
Google+
Pinterest
WhatsApp
We need 11 actors to act in a pilot for reality tv show similar to X-Factor. This is unpaid role. Lunch and refreshments will be provided. We are looking to film the pilot in Alpharetta on the 27th of February 2016. We will be conducting auditions to selected people on the 13th of February 2016.

3 Contestants:
-Young female/ Cocky, know it all subpar song writer who is a legend in her own mind.

-Young male/ Arrogant, super talented individual who feels that he has all the answers to success in today’s industry.

-Middle aged male/ Super talented, seasoned yet humble songwriter who believes that he still has something to say in this so called “young urban music scene”.