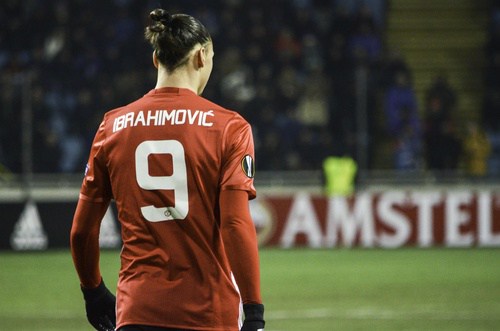 Miami Talent Casting is looking for real fans of the Manchester United team to appear in an upcoming commercial filming in Miami, Florida on February 22nd. Taletns will be compensated $1,500 plus travel for the upcoming commercial.

To audition for a role in the commercial, check out the casting call breakdown below.