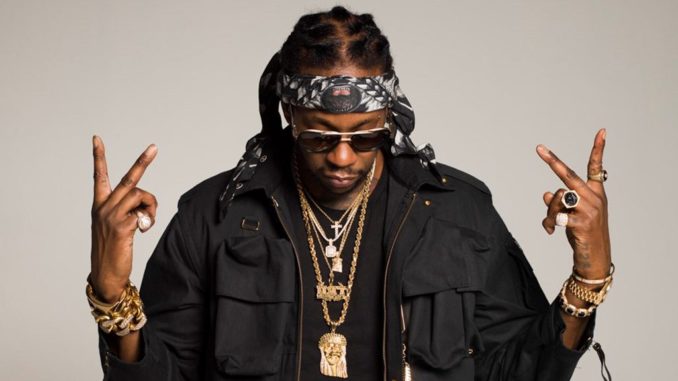 Casting Directors need models and background extras to work on an upcoming 2 Chainz music video filming on March 7th and March 8th in Atlanta, Georgia. This is a paid opportunity to work in one of the industry’s most well-known artists.

Tauheed Epps, better known as 2 Chainz, is an American rapper from College Park, Georgia. He started his rap career in 1997, but didn’t take off in the industry until around 2012 when he released his debut solo album. Since then, he has released a handful of albums and mixtapes, establishing himself as one of Atlanta’s finest rappers. His music video is for his latest song, Proud, and will feature inspirational images and messages.

His music videos receive millions of views of YouTube, so this is a great opportunity for you to get yourself out there as a model or actor.  There is no doubt that he is very successful in the mainstream rap world, and appearing in one of his videos will help you be more comfortable behind the camera as you pursue your modeling career. You will also meet industry professionals that know what it takes to earn more gigs in music videos, movies, and shows.