ABC is now casting speaking roles for the new TV show When We Rise filming in San Francisco, California.

Casting directors are looking for an actor that looks like the LGBT rights activist Harvey Milk. Harvey Bernard Milk was an American politician who became the first openly gay person to be elected to public office in California, when he won a seat on the San Francisco Board of Supervisors.

About When We Rise: 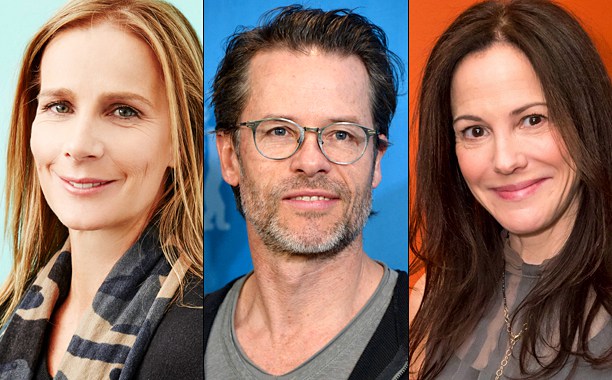 When We Rise chronicles the personal and political struggles, setbacks and triumphs of a diverse family of LGBT men and women who helped pioneer one of the last legs of the U.S. civil rights movement from its turbulent infancy in the 20th century to its successes today.

The project, which had been in development at ABC for more than two years, has now been officially greenlighted for production with Van Sant directing the first two-hour episode.

To audition for a role on When We Rise, check out the casting call details below.

ABC When We Rise Casting Call

We are looking for an actor that looks like Harvey Milk for the TV show When We Rise. If interested please email your picture to Henningercasting@aol.com