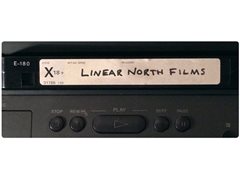 The film tells the story of Clyde and his efforts to save his girlfriend, Ingrid, after she is bitten by a vampire.

We’re looking for an actor with a playing age of around 30 to play the lead role of Clyde.

Ideally we’re looking for someone based in the North West with a convincing Lancashire accent.

We’re aiming to shoot around June/July 2016 in Blackburn, Lancashire.