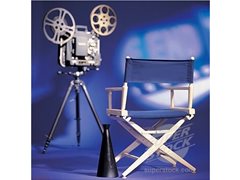 No audition involved!
On application, actors will be asked to send a self recorded clip(s) recorded on your device mobile, ipad or camera, which will be used in the film.
The film is listed on IMDB all actors cast will be credited on IMDB, please note this is non commercial film i.e you would have no outlay (expense) and we would not sell the film in anyway.
We have cast over 100 actors so far and we are looking at casting another 1000 actors for this production.
We will cast all actors that follow the instructions onapplication, then once we receive your clip(s) we will credit you on IMDB, and then on the film itself once the film is completed.
This is a groundbreaking film and the first time an online feature film has been created this way. Why not join us!!!

Theater Auditions in The London UK Area for “Nigeria@60”