Casting call for paid movie extras in Louisiana on Adam Devine’s upcoming comedy. Casting directors with Caballero Casting in Baton Rouge are now accepting submissions from locals who would like to be cast in small non-speaking roles in the film. The casting team has a current need for 2 scenes in particular, a Halloween party […] 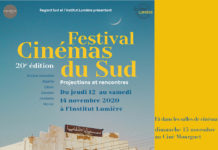 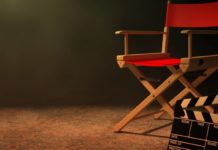 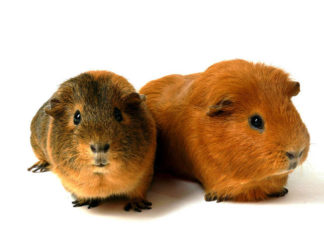 Calling All Jugglers, Acrobats, and Anyone Else With Neat Sideshow Tricks