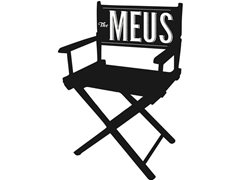 Facebook
Twitter
Google+
Pinterest
WhatsApp
The film/TV industry in Alberta is set to grow exponentially over the next few years – which means there will be more paid acting jobs for talented Alberta-based actors.

If you have an interest in acting, the time is now!