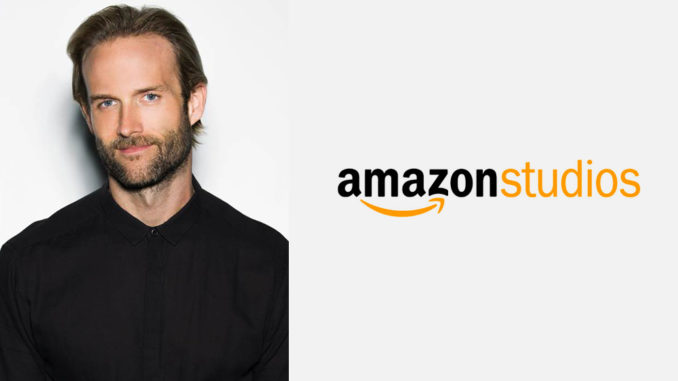 An Amazon Studios production needs actors for featured roles in Chicago, Illinois. Casting directors are looking for extras to featured roles. Filming will take place at the end of April and carry on into May and through June, mostly in Chicago. This is a great chance to be apart of a new show with great potential.

Amazon has picked up the old BBC series, Electric Dreams.  It is an episodic sci-fi anthology series from Ronald D. Moore, Michael Dinner, Bryan Cranston and Amazon Studios. The show is based on short stories by the award-winning novelist, Philip K. Dick.  Each episode will be a stand-alone based on Dick’s shorts stories.

Bryan Cranston has been partnering with Amazon Studios lately, creating one of the most underrated shows on TV, Sneaky Pete.  Sneaky Pete was produced by Bryan Cranston and distrubuted exclusively on Amazon Video.  He is known mostly for his roles in Malcolm in the Middle and Breaking Bad, but he has recently been focusing on directing and producing.  Since both of those shows ended, he has appeared in several different movies like Godzilla and The Masterpiece.  He is often seen as one of the great artists among his Hollywood counterparts.  He often takes his time with projects and dives into his characters like they are apart of his real self.

Amazon Studios is not nearly as well-known as the streaming powerhouse Netflix, but with more shows like Sneaky Pete and Electric Dreams they are bound to get the attention they deserve.  Apply for your chance to be apart of the rising star which is Amazon Video.  Not only will you earn money, you will gain valuable exposure in this competitive industry and meet plenty of industry professionals that will help you be successful.