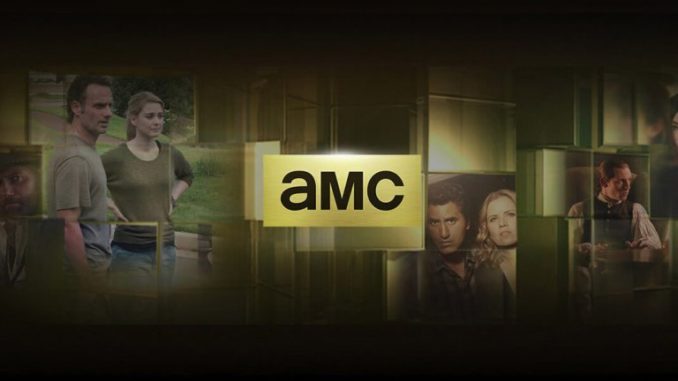 Casting Directors are looking for new faces; actors, models and talent to work on scenes filming on Monday, February 5th and February 12th in New York City.  This is a paid opportunity to work on a new AMC show set to premiere later this year.

AMC is an American cable station that consists of films and original programming. Originally AMC stood for, American Movie Classics but the company has since put a lack of emphasis on the full name with their shift toward more original programming. Shows such as Breaking Bad, The Walking Dead, Mad Men and Hell on Wheels are AMC’s staples.  They are known as some of the best shows on television, competing directly with premium channels like HBO and Showtime.

This is a great opportunity to appear in a new show set on a world renown cable network. AMC has produced award winning shows like Breaking Bad, The Walking Dead, and Dietland will surely be another great addition to their arsenal. Not only will you earn money doing what you love, you will more importantly gain valuable experience that you can add to your portfolio to help you land even more acting jobs in the future.