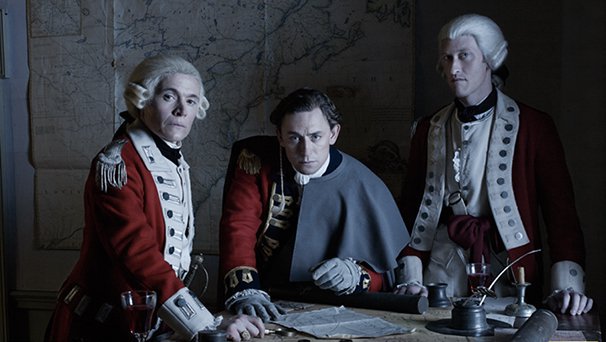 AMC’s television series Turn: Washington’s Spies is filming in the Central Virginia area, and Arvold Casting is seeking actors who look authentically from the Revolutionary War period for speaking roles. TURN is adapted from the nonfiction book Washington’s Spies by Alexander Rose. The story is centered on a band of young soldiers and civilians who were part of the secret spy ring during the Revolutionary War.

Arvold Casting is now casting speaking roles for season 4 of the hit AMC TV series Turn: Washington Spies. Casting directors are looking for several actors between the ages of 18 to their early 50s.

To apply check out the casting call breakdown here.