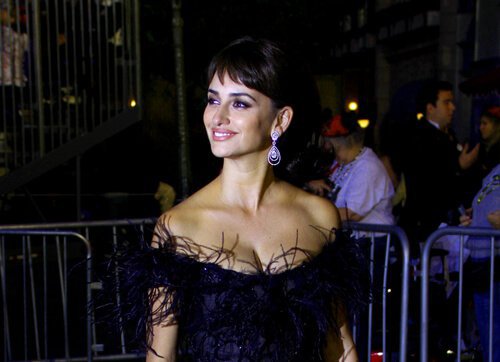 Central Casting is now casting actors, models, and talent to work on the third season of American Crime Story. Casting directors are now seeking men of all ages with a skeletal, emaciated looks to work on a scene filming on Tuesday, April 25th. No experience is necessary.

DISNEYLAND, CALIFORNIA – May 7, 2011. Penelope Cruz at the World premiere of “Pirates Of The Caribbean: On Stranger Tides” held at the Disneyland in Anaheim. (Tinseltown / Shutterstock.com)

Penelope Cruz will star opposite Edgar Ramirez and Darren Criss in the 10-episode limited series, which examines the shocking July 1997 assassination of Gianni Versace (Ramirez) on the steps of his Miami Beach mansion by sociopath and serial killer Andrew Cunanan (Criss).

To audition for a role on the new season of American Crime Story: Versace check out the casting call breakdown below.