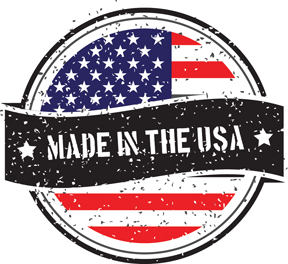 Tom Cruise’s new movie American Made is now casting men to play assassins in a small scene. Casting directors are also looking for young, athletic and ex-military types with gun experience to work on the scenes as extras.

The movie titled, American Made is based on a true story about Barry Seal.  Seal was a famous pilot in the 1980’s that transported contraband for the CIA and Medellin cartel. He was eventually shot and killed in Baton Rouge.  The film was originally set to be titled, Mena, but was recently changed.  Mena, Arkansas is where a majority of the drug trafficking took place under the noses of several government officials and police officers.

American Made filming in Atlanta, GA on February 26th, 2017

This is a great opportunity to appear in a feature film with one of the world’s most famous actors.  Working with Cruise will be very beneficial to your short term and long term career.  Acting in a feature film starring huge actors opens up several new doors for aspiring actors because they meet industry professionals that know what it takes to be successful.