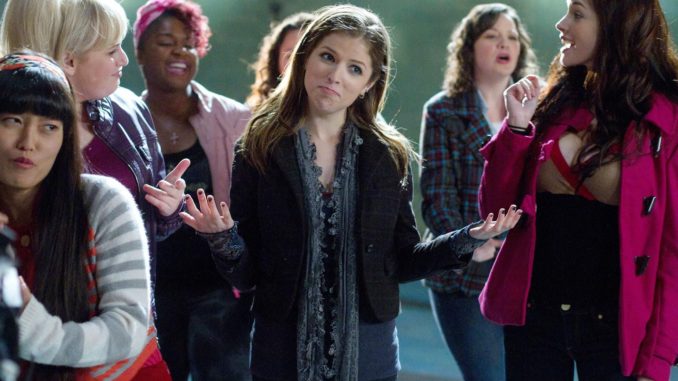 The casting team for Pitch Perfect 3 needs actors to play comedians during a comedy show.  These are featured roles for actors with speaking lines.  You must be able to deliver your lines in a comedic fashion with tremendous facial expressions and emotion.  The casting team is also looking for people to play massage therapists and experienced Reiki therapists.  It is a hilarious musical filled with crude and witty jokes.  It features an ensemble cast including, Anna Kendrick, Skylar Astin, Rebel Wilson, Anna Camp and more.

Anna Kendrick has been in the industry since 1998 appearing mostly in musicals.  She originally appeared in the 1998 Broadway musical High Society, and eventually shifted into acting in big movies.  She earned a Tony Award nomination for Best Featured Actress in a Musical.

Pitch Perfect 3 is an upcoming musical comedy and drama film directed by Trish Sie.  It is the third movie in the Pitch Perfect trilogy.  The film is scheduled to release about a year from now on December 22nd, 2017.  The films are about an a Capella competition at Barden University.  They compete against other groups during college in their quest to go to the national competition.

CDC Extras Savannah LOVE AT THE SHORE and LIVING THE DREAM...