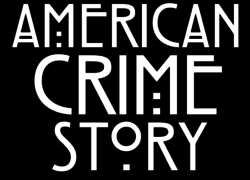 The success of The People VS OJ Simpson: American Crime Story has been overwhelming. FX is now filming the third installment of the series and you could be in it! American Crime Story: Versace has put out a casting call for extras. Casting directors are looking models and actors. They are looking for men and women who are very thin. Actors will be playing heroin addicts. Filming is taking place in Los Angeles, California.

According to Deadline, Ricky Martin will co-star opposite Édgar Rarmirez, Penélope Cruz and Darren Criss in Versace: American Crime Story. This is for the third installment in the FX limited series. The 10-episode Versace examines the shocking July 1997 assassination of Gianni Versace (Ramirez) on the steps of his Miami Beach mansion by sociopath and serial killer Andrew Cunanan (Criss). Martin will play Versace’s longtime partner Antonio D’Amico; Cruz plays Versace’s sister Donatella.

The team is in need of a Caucasian male in his 20’s, an African American male in his 30’s, a Hispanic male in his 40’s and a Caucasian female in her 50’s. Filming will be on Tuesday, May 30th. Both union and non-union actors are being accepted. This is a paid acting job. Anyone who fits the requirements and would like to be considered should apply right away!

Guys need to have hair that isn’t short. It should be longer.

To apply email Kristanbsubmissions@centralcasting.com. Please submit a photo looking straight at the camera, not smiling. The subject line of your email should say Drug. Be sure to also include your name and a current phone number. 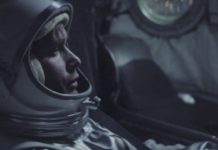