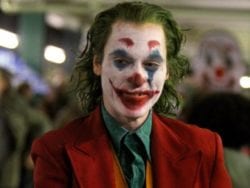 Do you want to work on the new “Joker” movie? Three-time Academy Award nominee Joaquin Phoenix is starring in the film and you can be in it! The extras casting call is looking for male actors ages 18 through 50 to portray protestors. Filming will be this Tuesday, October 16th in Newark, New Jersey. Production will be providing transportation from New York City. This will be a night shoot from about 4:00pm to 6:00am. Anyone who applies must be fully available. Because the film is set in 1981 men need to have a bit of hair length. Men must have hair that can pull of the look of the era. This will be a really fun shoot. Some actors will be in masks while others will be in clown makeup. Only new faces who have not yet worked on the movie are being considered.

According to Deadline, “Warner Bros has set October 4, 2019, for its Joker origins movie starring Joaquin Phoenix. Todd Phillips co-wrote the backstory tale of Gotham City’s big baddie with The Fighter‘s Scott Silver, which is described as a gritty character study but also a broader cautionary tale of a man disregarded by society who becomes the ultimate supervillain.” View the movie audition notice below for instructions on how to apply for the “Joker” movie.

Filming will be in Newark, NJ. Transportation provided from Manhattan.
MUST BE OK WITH RAIN/ GETTING WET & ATMOSPHERIC SMOKE.

This film is set in 1981 so we need men with a bit of length to their hair. Hair must be a bit over the ears in order to be the right length for the film. No shaved hair on sides & back, no hip present day haircuts, no 1950s haircuts, not too long hair either. Black men must have small- medium afros, no fades, line-ups or edging. No shaved heads! Men MAY be asked to be clean shaven, so must be comfortable with that.

Photos can be sent to romeo@gwcnyc.com. Include a few photos please. In the subject line write FACEBOOK PROTESTER- 10/16. Include name, union status, all sizes & contact info as well.
If You Have Already Been Called/ Fit For This Film, Do Not Submit!!
New Faces Only!! 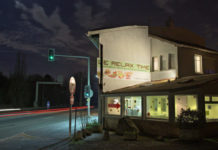 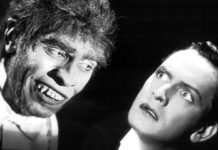 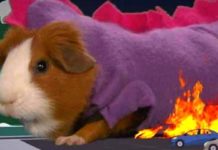 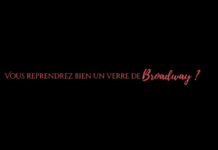 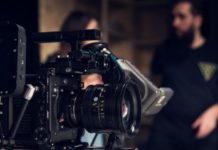 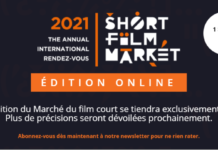 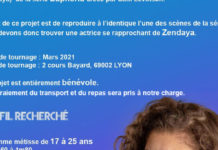 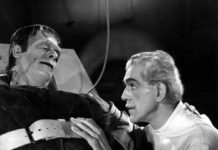