‘Fast and Furious’ surely needs no introduction. Every edition of the American action movie series have performed extremely well on box office and every series resulted in increasing its fan base. Not to mention the amazing and exotic cars it shows have been attention grabbers in addition to some of the biggest names in Hollywood.

The 8th part of the biggest and the most successful franchise of Universal Pictures is written by Chris Morgan and F. Gary Gary is directing it.

The 8th part of Fast and Furious series is set in New York, but Cleveland is going to be the second unit for the film and shooting is soon going to be moved there. The movie will be released on 14th April, 2017.

Angela Boehm Casting is looking for background actors from Cleveland, to play the role of extras in the upcoming movie ‘Fast and Furious 8’. Actors are needed to play the roles of construction workers, street vendors, kids playing in park and pedestrians.

The shoot will start in late May and will continue till June and will mainly include stunts and how can you perform stunts in a Fast and Furious movie without a car? Yes! They also need cars so all those people with nice, undamaged cars do have a chance to make appearance on the BIG screen.

Do not apply if you are not from Cleveland 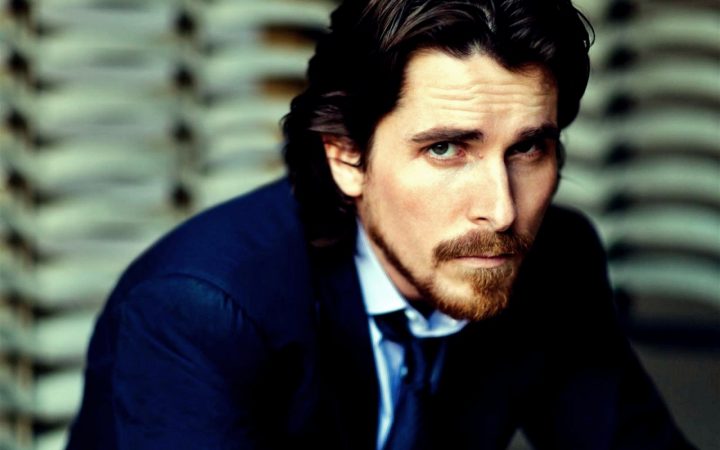