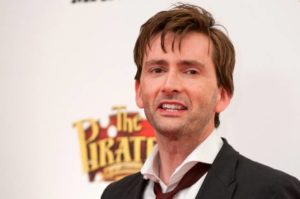 The casting team for a new film needs actors, models, and talent to work on the movie Bad Samaritan. Currently, the casting team needs to fill featured roles and several background extras to play gang members.  They also need a female to play a crime scene victim.

The film stars David Tennant, known for his role in the famous series Doctor Who.  It is about valet workers that work outside a ritzy Portland restaurant.  While they do make good money valeting fancy cars, they figure out a way to scam people while they are inside eating.  But when they mess with the wrong person, things turn bad quick and the movie takes a dark turn.  It will be directed by Dean Devlin known for TNT’s, The Librarians.

This is a great opportunity to appear in a feature film with established actors and filmmakers.  You will have the chance to meet professionals that know what it takes to be successful in this competitive industry.  If you make a good impression on someone they might suggest you for a bigger role in the future.  You never know who you will meet on the set of a movie.