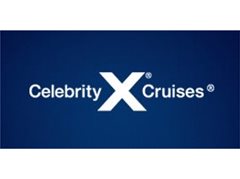 I’m looking for a male bass player who can also sing some lead vocals. The band will have a female lead singer, but we’ll need someone to split some of the vocal duties.

You must be well versed in different styles of popular music.. we cover anything popular and contemporary from the 50’s to now: rock n’ roll, disco, motown, 60’s, classic rock, top 40, 80’s pop, funk, soul, etc. etc. Be prepared to throw in a slap bass solo here and there.. it could happen at any time 😉

You’ll need a US C1D visa and a full PEME Medical Certificate.