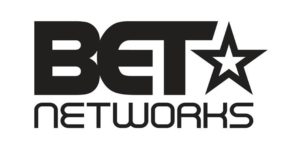 BET network’s new show, The Quad needs extras to appear in its first season.  Casting directors are looking for actors to play students and community members.  This is a paid role, and you will have a tremendous opportunity to meet directors and actors that know what it takes to be successful.

The Quad is about the ups and downs of an HBCU college and the effects it has on the students, staff and community involved. Beginning in mid January 2017. Workdays will last from 10 to 12 hrs depending on the scenes in which you are shooting for.  The rate for extras on this production is $64/8hr, which you will receive in the form of a check in the mail. After 8hrs it will be time and a half.

Hair & Make up artist and Stylist required for fashion shoot...