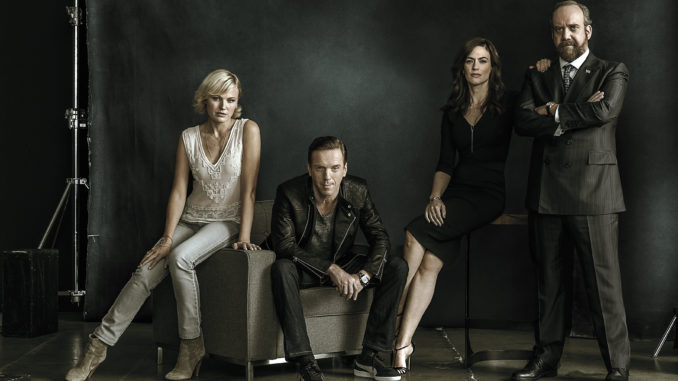 Casting Directors are looking for actors and models to play upscale characters at a formal ball scene filming early next week. This is a paid opportunity to work in a Showtime production filming in New York city.