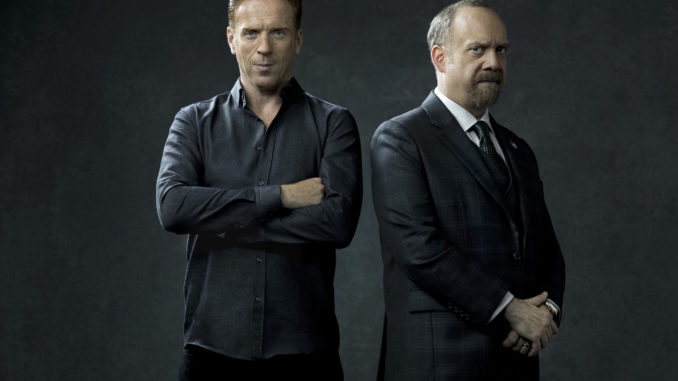 Casting directors are looking for all types of actors, models and talent to work on scenes filming on Monday, February 5th in Brooklyn, New York City. This is a paid opportunity to work for one of Showtime’s premiere shows.