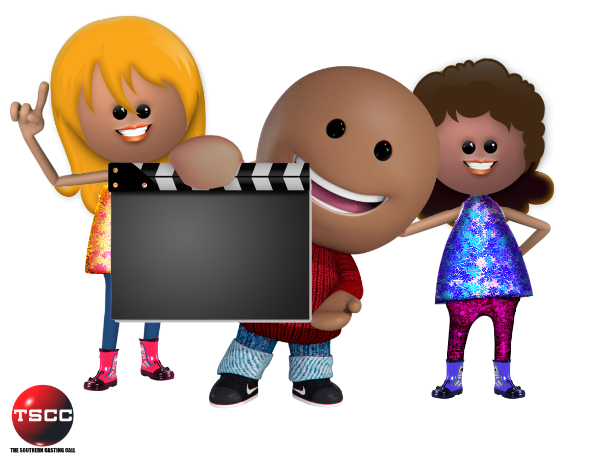 Written and Directed by Ronnie Johnson

OR Contact director for other audition times at johnsonro13@students.ecu.edu

“The Tour”. Entrepreneur Victor Redfield has created “Zoombie”, an amusement park that offers paying customers the opportunity to take a tour allowing them to get up close and personal with real live zombies. The story unfolds as Victor’s assistant manager, Jamie, is threatening to quit the poorly ran business. However, when a sweet young couple and their children suddenly show up and pay for a tour, Jamie agrees to stay for one last day so to give the family a worthy tour and experience. Trouble soon follows.

CHARACTER BIOS:
Jamie [Female] [Age 20-30] {Assistant of Victor}
Jamie is the assistant of Victor who is coming to her wits end. She hates the way Victor treats her and his workers, but she can’t leave the job because its helping build her resume. If Victor continues with his behavior it may push her over the edge.

Victor [Male] [Age 30-40] {CEO of Zoombie Inc.}
Victor is a very ambitious headstrong businessman who has used the disastrous zombie outbreak to his benefit. He has created one of many tourist attractions that showcase real zombies. One of his many downfalls is that he mistreats his workers.

Derek [Male] [AGE: 30-40] [Protagonist] {Father, Husband}
Derek is a zombie lover who adores The Walking Dead and has numerous comic book series. Having visited many fake zombie displays before, Derek is giving the Zoombie Inc. zombie attraction a last chance to quench his thirst for the undead.

Sarah [Female] [Age 30-40] {Mother, Wife}
The wife of Derek is nice and outgoing. She doesn’t like Zombies and is only willingly to go to zombie functions to show support for her husband. She is also a very lovable person.

Mya [Female] [Age 18-22] {Daughter}
Mya is a normal teenage girl. She doesn’t really want to be around her family that much but was forced on the trip by her mother. She has a slight interest in zombies, but she keeps her excitement to herself.

Chavez [Male] [ Age 20-30] {Technician}
Chavez is a laid-back control room technician. He loves his job, but Victor’s attitude makes him care less about it sometime. He has a nonchalant and sarcastic attitude.