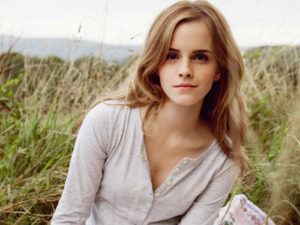 If you are interested in theater performances, then here is your chance to participate at the NY Fringe. The name of the play is “Tea at Four”, which is the story of two women.

The story incorporates their early stages of life to their last moments together. The director of the play is looking specifically for three women. Two of them should be in their 40’s, but they should appear ageless, as they will be playing their younger self as well. The 3rd will be a girl, who will be playing niece to one of them. These women were together from 1940’s to the 1960’s.

The play, “Tea at Four” is a one-act mystery play written by Richard Hill Wilkinson in 1934.  The names of the characters which are being cast are Catherine, Ruth, and Betsy. Below are the details of the roles.

She should be in her 40’s, but needs to look ageless to play her younger self as well. Catherine is the daughter of a rich Philadelphia Irish Catholic Industrialists, who got good education from Bryn Mawr College. She chose teaching as a profession and she is eloquent and expressive. In the 1960’s, she is suffering from terminal cancer of the uterus, which takes her life at the end of the play.

Ruth should be near the same age as Catherine. She will also be playing her younger self. Ruth belongs to a Jewish family in Brooklyn. She got her education from a Jew institution called Hunter College, as she was rejected from a more prestigious school. She was a great friend of Catherine during her last days.

The character of Betsy is Catherine’s niece. She is a young woman. This person will also play other extra roles needed in the play.

The rehearsals and audition will take place at the Shipley Commons Black Box, which is situated at 819 Montgomery Avenue, Bryn Mawr, PA 19010

The venue of the play is New York Fringe Festival held between 2nd Avenue and Bowery, at 64E4 Underground on 64 East 4th Street. The dates and timings of the performance are as follows:

Once you have made your submission through email, the dates of the auditions will be revealed to you. Your email should include the details of your experience and head shot picture. You have to mail this at the following address:

To take a look at the script, you can visit website: www.theaterwords.com

Paid transportation to Manhattan is available during the performances.

So apply away, if the theater is where you want to explore your talents and flourish! 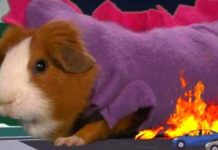 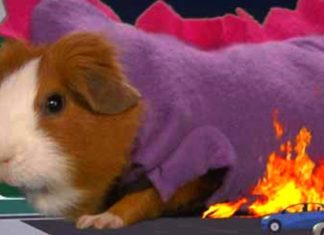