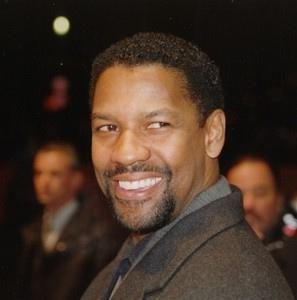 Looking for a chance to act in a movie alongside Denzel Washington?  Denzel Washington is starring in a new movie called, ‘Fences’. The casting directors have given a casting call for featured background extras to work on a parade day scene in the movie. The scene is scheduled for shooting on Tuesday 14th June, 2016 in Pittsburgh, Pennsylvania. So, you better hurry up and avail the golden opportunity as Denzel Washington is wrapping up his film within a couple of days.

Fences is an upcoming movie version of August Wilson’s play with the same name. The original film was released in 1987 featuring James Earl Jones as the main lead. Washington will play the lead role next to Viola Davis in the upcoming adaptation of the HBO movie. Denzel Washington along with his co-star Viola Davis also won a Tony award in 2010. Washington will not only act but also direct the upcoming film for Paramount Pictures.

The plot of Fences

The upcoming movie Fences revolves around an ex-baseball player and the hardships he faces to cater the needs of his family. The film is set in the backdrop of 1950s where the lead character works as a garbage collector in Pittsburgh. He starts working as a trash collector after he gets rejected from the major leagues because of being an African American.

Check the details below if you are interested in applying for the vacant role in Denzel Washington starrer Fences. You might be the lucky one to work with the cast of Fences!

Age: Applicants should be above 18 years of age

Ethnicity: There is no ethnicity bar for this role

If you are interested in working with the team of Fences and are available to get booked for 14th June 2016 then send your applications to the following email address:

Don’t forget to mention “PARADE” in the subject line of your email.

Please consider the following important points before applying for the role

The casting directors look forward to having talented actors on board and wrapping up an excellent movie based on the play Fences written by August Wilson.