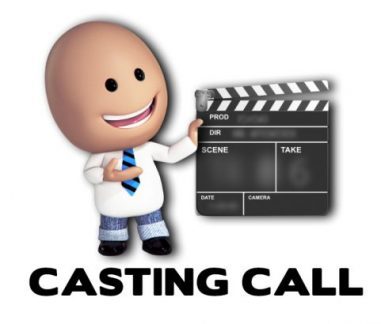 Submit your headshot & resume / reel to:

Please send a separate email for each role you submit for with the SUBJECT LINE name of character.

*Note* Two male lead role will be in nudity. Please only submit if you are comfortable in nudity. Additional material will be requested if chosen.

Two LGBT fights for their love. Mike is faced with his marriage being controlled by his parent. After hitting rock bottom Mike has to re-adjust and prepare himself for a big fight. 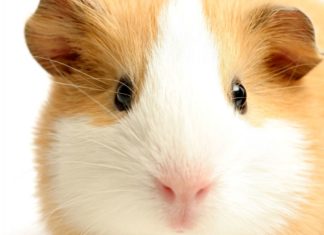