Casting Call for “Violence” – A short film Location: Washington, DC Type: Film “Violence” is a film about a young man named Ephraim who’s dealing with being outcasted and bullied at school, and a contemptuous relationship with his father at home. His choices, instead of bringing him closer to a positive resolution, only lead him […]
[
Source

Actor Auditions in Milwaukee for Production of “Love & Southern Discomfort”

Auditions in Minneapolis for Singers, Dancers and Musicians 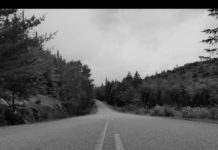 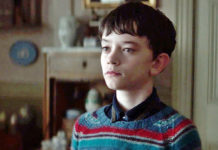 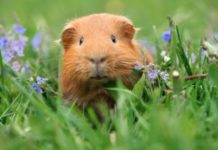 Actor Auditions in Milwaukee for Production of “Love & Southern Discomfort”

Nationwide Casting for People Who Need a DNA Test To Get...

Auditions in Minneapolis for Singers, Dancers and Musicians