The Purge television series is now filming in NOLA and there are casting calls out for extras. The show which airs on the USA Network has been renewed for another season and will be premiering this fall. “The Purge” is based on the movie series of the same name and follows a fictional American society […]
[
Source 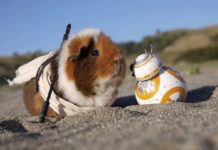 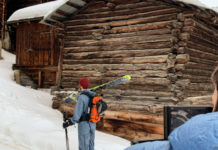