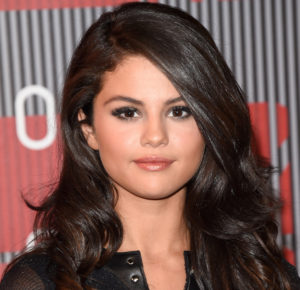 Netflix is bringing a new TV series called ‘Thirteen Reasons Why’. Selena Gomez is the co-producer of this series along with her mother Mandy. Netflix has announced a casting call for day players for this TV series. The filming of this drama series is scheduled to be done in and around the locales of San Rafael, Sebastopol and Vallejo in California. So it’s your chance to get lucky if you reside in the surrounding area, as this might be an excellent opportunity to be a part of the new Netflix series.

The story of ‘Thirteen reasons why’ revolves around a high school student named Hannah Baker and the thirteen tapes that she left behind after committing suicide. The tapes that Hannah left in a shoebox as her suicide notes are received by her class fellow Clay Jensen. Clay had a long time crush on Hannah but never got a chance to express his love. The series follows the thirteen cassette tapes which had instructions on them to be passed from one classmate to another. Hannah’s tapes focus on the 13 reasons which forced her to take the drastic step of ending her life and how each of her 12 fellows played a role in her suicide.

Glorioso Casting is handling the casting of the new Netflix series and they have given a casting call for background actors. They are looking for extras and stand-ins for the paid positions in SAG and Non-Union.

Gender: both male and female are encouraged to apply

Age: applicants can be of any age

Ethnicity: applicants can be of any ethnicity

The makers of the new Netflix drama series are seeking talented actors/models for the following roles:

All applicants should be capable of playing these roles.

What to bring in the audition?

Looking for Models Starting out for TFP Shoot