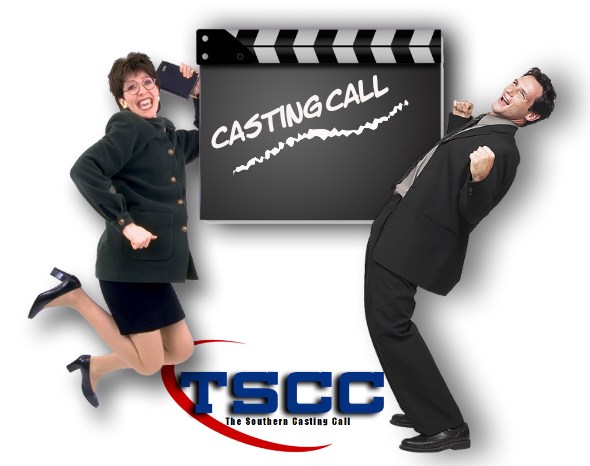 Synopsis: What do you do/ who do you turn to when you suspect your significant other of cheating? That’s the question that has plagued the mind of Daniel head coach of the towns little league basketball team for weeks. His trust held for his girlfriend Rachel is at an all-time low when he decides to take matters into his own hands and contacts private investigator Jacob Miller. A man whom has recently been acquitted in the case of his missing girlfriend, Christine. Jacob quickly gets the results Daniel is looking for, but upon seeing a very familiar face in the form of Tyler Smith Jacob hatches a deadly plan to get rid of his problem and Daniel problems once and for all. The game for the ultimate revenge has begun, who will come out on top in this deadly game of passion!

To be considered for the auditioning process please direct all emails to Jamar Alston @ directorjamaralston@gmail.com A headshot or recent photo of yourself must be included in your email in order to receive a reply back.

You’ll be given an auditioning script for the role that you’re applying for along with a detailed background on the character.

Filming process will begin in March