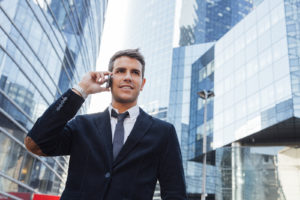 A new feature film called Den of Thieves needs extras nationwide.  The movie stars Gerard Butler and other well known celebrities.  They need men and women to play bankers and people banking during a robbery scene.

Den of Thieves is about a group of thieves that organizes a heist to steal $120 Million from the Federal Reserve.  The movie stars Gerard Butler as the main thief in the operation.  He gained significant recognition for his role in Phantom of the Opera but then expanded his fame in the 2007 epic, 300.

Looking for: Classy looking male and females to play featured bankers during an important robbery scene.  One or two of the bankers will have speaking lines and the camera will focus on them several different times.

This is a great opportunity to work in a feature film starring Gerard Butler.  You will gain great experience working on camera with a professional crew that wants to make the best movie possible.  Working as an extra will help you gain much needed experience, and you will meet dozens of professionals that know what it takes to be successful in this competitive industry.