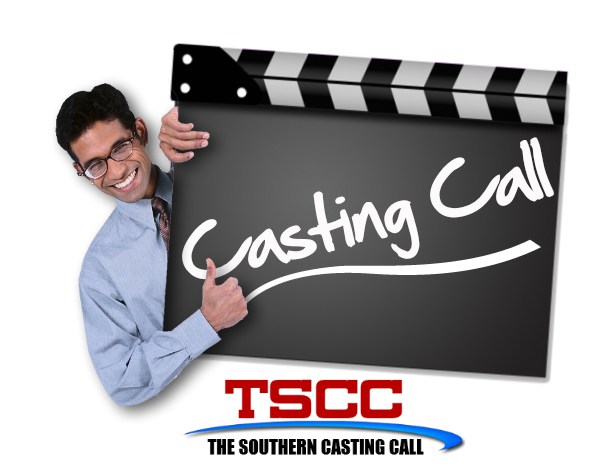 Filming for the Trailer for Psychological Thriller “Reveries”.

Logline: When her father becomes a suspect for a series of murders, Evie takes matters into her own hands to clear his name, placing her friends and herself in danger when the killer takes notices.

Reveries is a psychological thriller that embodies visual inspiration from Black Swan, Westworld, and Get Out. Many of the scenes we will be filming will include scenes that will be featured in the trailer. This is not a paid gig.

13 Actors Needed. 5 Women. 8 Males. All between the ages of 18-30 years of age. Some roles will have more speaking roles than others.
Attached with the list of characters that will be featured in the trailer.

Filming will begin in March. Majority of filming will take place on weekends and at night in Downtown, Durham.

If interested, contact me at bamiller@email.meredith.edu with the character you are interested in so I can send the script you will be reading from. Feel free to ask any questions!