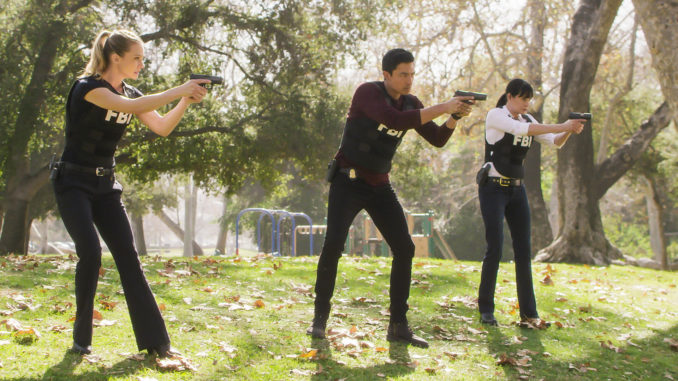 Casting Directors are looking for all types of actors and models to appear in a movie set to film at the beginning of April. This is a paid opportunity to work in a CBS production filming in New York City. They specifically need people to play military personnel.

Written by Limitless creator Craig Sweeny based on a story by him and Craig Turk and directed by Marc Webb, in The Code, the military’s brightest minds take on our country’s toughest challenges – inside the courtroom and out – where each attorney is trained as a prosecutor, a defense lawyer, an investigator – and a Marine.