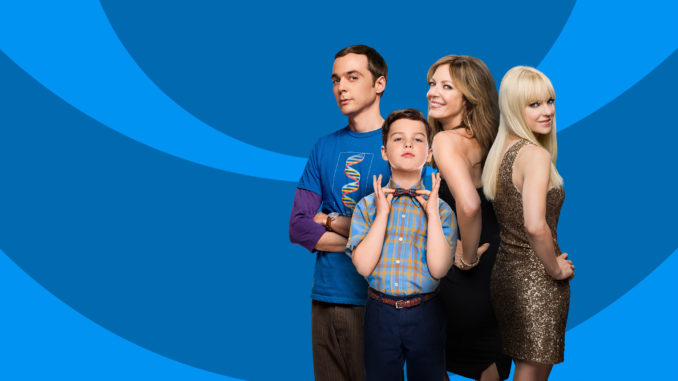 Casting Directors are now casting actors, models, and talent to work on scenes filming at the beginning of May through June 2018. This is a paid opportunity to be in a CBS production set to film in Atlanta, Georgia and surrounding areas.

Columbia Broadcasting System or CBS, is an American broadcast television network that is a flagship property of CBS Corporation. The company is headquartered at the CBS Building in New York City with major production facilities and operations in New York City and Los Angeles  CBS is also called the “Eye Network”, in reference to the company’s iconic logo. Their new show called, 1$ is set to start filming this summer in Atlanta.

In $1, the path of the dollar bill and point of view in each episode paint a picture of a modern American town with deep class and cultural divides that spill out into the open as its secrets are revealed. The show stars John Carroll Lynch. The costume spot will film on Mary 18th and March 21st. In addition golfers and golf club and country club member types are needed. These roles are for people ages 20 through 70’s. Extras will be playing caddies, golfers, dinner patrons and waitstaff! Those chosen for these roles will film on May 22nd. These are all paid roles.