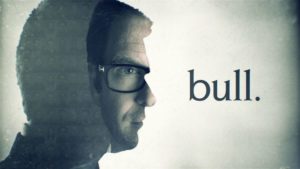 Bull is about the charming Dr. Jason Bull.  He is the founder of a successful trial consulting firm where he and his team of experts use various methods to help their clients win.  Bull uses psychological methods, high tech data, and graphs to understand jurors, lawyers, and defendants better in order to win.

This casting is specifically for teens looking to play extras on an upcoming scene.  The scene takes place in a high school and as an actor you will be in the background, walking down halls, and inside a classroom during the day.

No previous experience is needed

This is a great opportunity to appear in a promising CBS show set to premier in early 2017.  CBS is a nationwide station so you will gain exposure on a national level.  You will also deal directly with directors, featured actors, and writers that may see you fit for another job or bigger role.  Every actor from Brad Pitt to Reese Witherspoon started somewhere, so why not start your career as an extra.