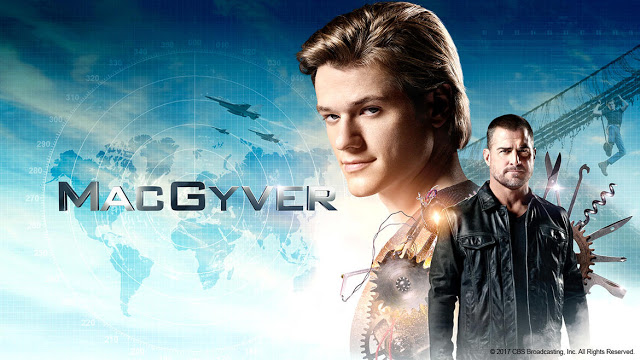 Casting Directors are looking for Asian actors to play featured and background extras in the reboot of MacGyver on CBS. This is a paid opportunity to be featured in season 2 of a promising show on a national cable network.

The remake of the classic show MacGyver, a 20 something guy who lived the life of adventure and action Angus worked with the US government in order to solve problems and save lives through his scientific expertise and knowledge. With him is the former CIA agent Jack Dalton who helps MacGyver on all his missions.

Directors are looking for Asian men between the ages of 20 – 40. They will be required to act as soldiers and hackers. For the role of the soldier, the guys must be 5’8 – 6’1 feet tall, with short hair and 36 waists. They must be in the age limit of 20 — 40 and would be required to look like Korean soldiers. The hackers on the other hand need to be in their 20 – 30’s and would need to look malicious.