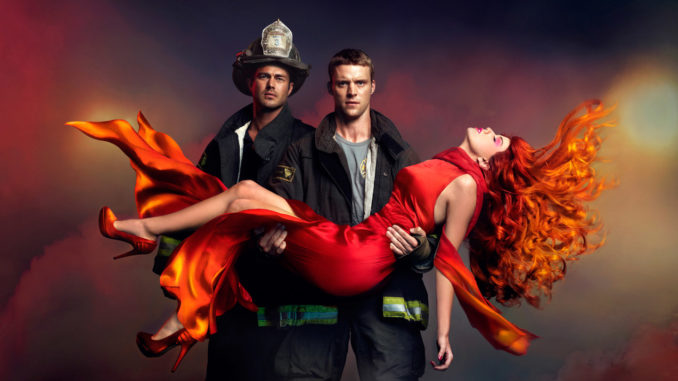 Casting Directors are looking for all types of actors and models for an upcoming episode of Chicago Fire. The series is currently in its sixth season and the team needs people to play extra roles with some earning speaking roles. NBC is known for re-casting people that have worked on their shows and fitting them into bigger roles.  You might take this role and be noticed by a director looking for a main character in a different show.

Chicago Fire is a series that shows the everyday life of firefighters and paramedics inside a firehouse and around Chicago putting out fires and dealing with the struggles of the job. The series is produced by Dick Wolf, famous for creating Law and Order show and all of the Chicago spinoffs. The series started in 2012 and now its season 6 is being prepared to air in October later this year.

Choreographer required to help create an all female dance act