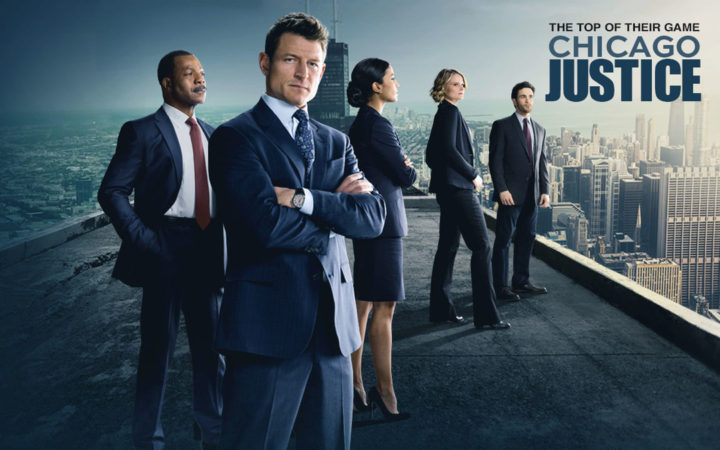 Are you ready to show your acting chops to the world? An actor audition for the TV show “Chicago Justice” is looking for you! The NBC casting call is searching for women who have acting experience to play a social worker on the series. Actresses should be ages 30’s through 70’s of all ethnicities. Filming will be on Tuesday, January 17th and Wednesday, January 18th. They are in need of talent who have not worked on “Chicago Justice” in the last two months. You can apply for the role by email and actors they are interested in may have to meet with the director. This is a marvelous opportunity to be featured on a national television show. The paid acting job will take place in Chicago, Illinois.  The new series premieres on March 5th on NBC!

From Dick Wolf comes the next installment of the “Chicago” franchise, “Chicago Justice”. Just like their brethren in the Chicago P.D., the State’s Attorney’s dedicated team of prosecutors and investigators navigates heated city politics and controversy head-on, while fearlessly pursuing justice. As they take on the city’s high-stakes and often media-frenzied cases, they must balance public opinion, power struggles within the system, and their unwavering passion for the law. And it all starts with a gut-wrenching case when one of Chicago’s finest is shot in the line of duty. [NBC]

Casting Alert! Searching for women, 30’s to 70’s, all ethnicities to play a social worker on “Chicago Justice” on Tuesday, Jan 17th and Wednesday, Jan 18th. You need to have acting experience.

Must have acting experience

If you can work both of these days and haven’t worked on “Chicago Justice” in two months send a recent color photograph with your height, weight, age, phone number, city and state to xxtra2hire@gmail.com and put “Social Worker 1.17, 1.18” in the subject line. List your acting experience. You might have to meet the director. Send in a photograph in a business suit, no comp cards, no head shots, no shots with hats or sunglasses. Send in ASAP!