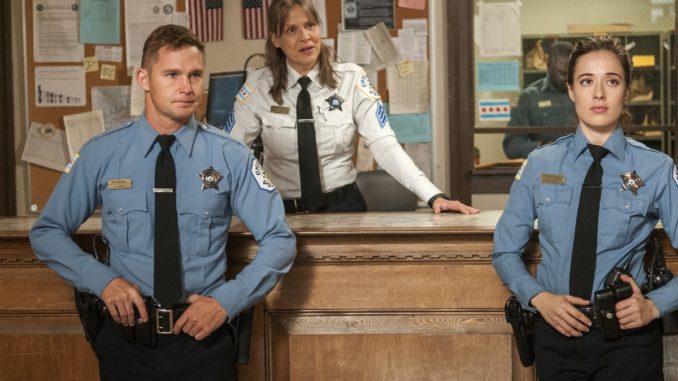 Casting Directors are looking for all types of actors, models and talent to work on scenes filming on Thursday, March 8th in Chicago, Illinois. This is a paid opportunity to work as house residents and members of the community in Chicago P.D.

CDC Extras Savannah Casting for FRIDAY and Next week on LOVE...