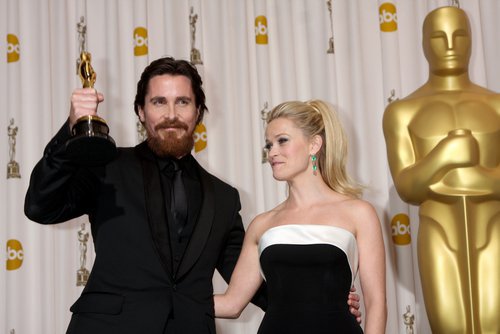 Do you know of any talented kid actors? If so, this opportunity is for them. Casting directors are now casting speaking roles for the new Christian Bale and Rosamund Pike movie “Hostiles” filming in New Mexico.

Casting directors are looking for boys and girls ages 6 to 10 years old to audition for the role of “Native American Child”. Producers are looking are looking for outgoing and adventurous kids to audition for the role. No previous acting experience is required and brief interviews will be taped during the open casting call. If you are interested but not able to attend: Parents, send a current photo to auditions@rhcasting.com by May 15th to receive further instructions. Important: Put “hostiles” in the subject line.

If you are able to make it to the open casting call here are the details: 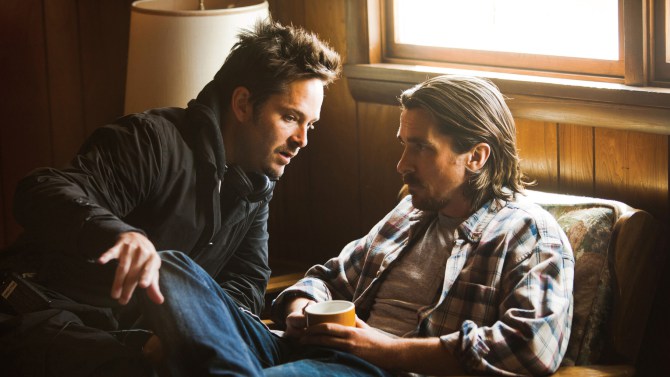 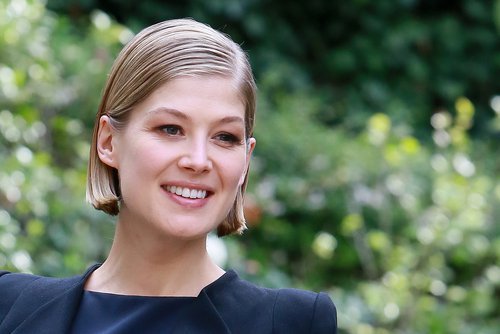 Filming is set to begin in July. This will be Christian Bale’s latest movie after taking 2015 off to recuperate from a knee injury. He was going to star in the Michael Mann biopic Ferrari but, later dropped out because he would have had to gain weight for the movie role.

Scott Cooper previously worked on the mob movie Black Mass which did extremely well in the box office and had critics going crazy over Johnny Depp’s acting performance.

If you are interested but not able to attend: Parents, send a current photo to auditions@rhcasting.com by May 15th to receive further instructions. Important: Put “hostiles” in the subject line.