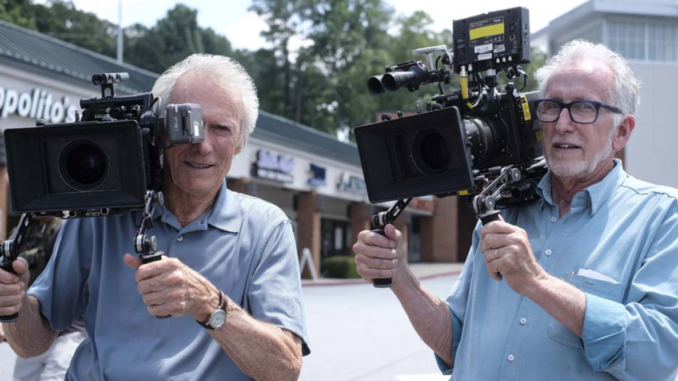 Casting Directors are now casting actors, models, and talent to work on Monday, June 6th through Tuesday, June 12th in Atlanta, Georgia.  This is a great opportunity to be apart of a Clint Eastwood production.

Clint Eastwood’s next movie is titled, The Mule. It is based on the life of 90-year old drug courier Leo Sharp. Sharp was an award-winning horticulturist and decorated WWII veteran known for his prized day lilies when he was busted for running drugs for Mexico’s Sinaloa Cartel, and sent to prison at the age of 90. He was transporting $3 million worth of cocaine through Michigan in his beat-up old pickup truck when he was arrested by the DEA. Sharp was sentenced to just three years after his lawyer argued that his client’s dementia sent him down the wrong path.

Clinton Eastwood Jr. is an American actor, filmmaker, musician, and political figure. He is one of the oldest and most famous filmmakers/actors in the industry at 87 years old but he continues to work in films all over the United States.

This is a great opportunity to work in a feature film starring world famous filmmaker Clint Eastwood. Not only will you earn money on this project, you will meet industry professionals that know what it takes to be successful as the actor. Apply as soon as possible to take advantage of this amazing chance to work with professionals.