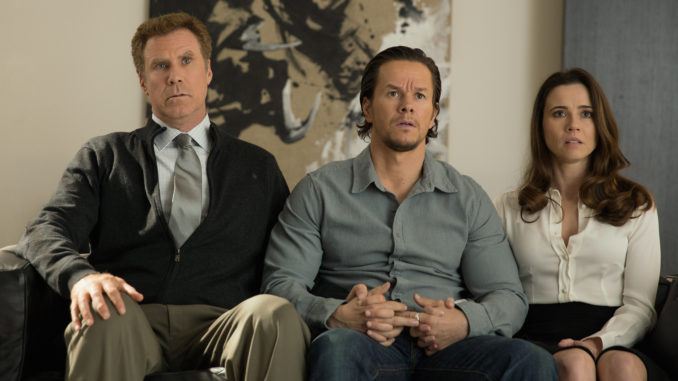 Casting teams are looking for new talent to play important roles in the upcoming comedy Daddy’s Home 2. The team is specifically looking for dialect trainers and dialect specialists to help train some of the main characters on different accents.  This means you will be working with Will Ferrell and Mark Wahlberg directly!  As a dialect coach, you will be teaching actors how to perform specific accents to make them sound as natural as possible.  The team is also looking for extras to play people at a party.

Daddy’s Home 2 is the sequel to the 2015 comedy, Daddy’s Home.  The first movie was directed by Sean Anders and it starred Will Ferrell and Mark Wahlberg.  Ferrell played the mild-mannered step father while Wahlberg played their real father.  When Wahlberg’s character comes storming back into the family’s life, it’s up to Ferrell to take action and force him back out.

The first movie was a hilariously light take on families with divorced parental figures.  Ferrell and Wahlberg have teamed up multiple times almost always producing a hilarious final product.  This is one you don’t want to miss.

Roles: Dialect trainers for certain accents and other extra roles

This casting call is for an open call that will take place in Boston.  Further details on exact time and location will be provide upon submission.  This is a great opportunity to be apart of a blockbuster movie starring two world famous actors.  You will gain experience working with Will Ferrell and Mark Wahlberg!  Not only will you gain valuable experience, but you will earn money and a credit in the movie.  This role will help you are you child actor son or daughter gain recognition in a very competitive industry.