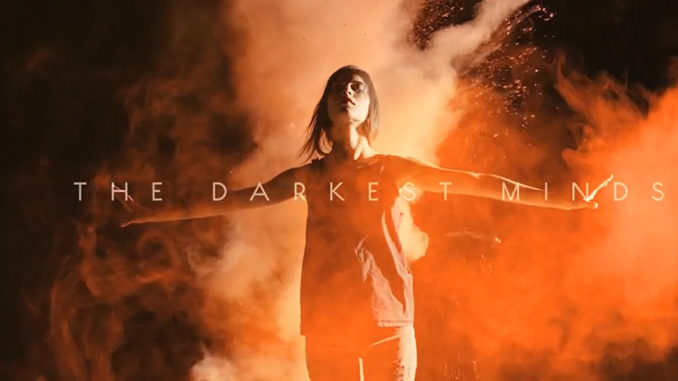 A feature film based on a best selling teen novel is casting and filming in Cleveland, Ohio.  Filming will begin in April and continue throughout the summer in Cleveland and Chicago. Casting directors are looking for men ages 30 to 45 to play scientists in hazmat suits during a scene.

Hunger Games co-star Amandla Stenberg was recently cast as the star in Darkest Minds.  Stenberg will play 16-year-old Ruby Daly, a teenager with telekinetic powers who escapes and joins a group of kids, also on the run from the government.  This film will be the first out of three as the director looks to adapt all three books into big budget movies.

This is a great opportunity to appear as a featured or background extra in what will surely be a box office hit.  The Darkest Minds trilogy is very popular among young adults and it will undoubtedly draw huge crowds for the premiere.  The directors are looking to do what Hunger Games did with the novels they are based on.  This is a perfect chance for you to appear in a potentially huge series with many benefits.  If you impress a casting team member or the director you may find yourself with an even bigger role than you imagined!

Southern BG Casting Looking for a stand in for Kathryn Hahn....