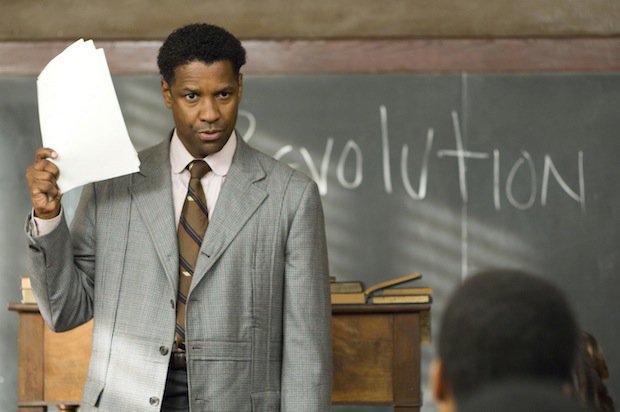 FOR FEATURE FILM “FENCES” LOOKING FOR