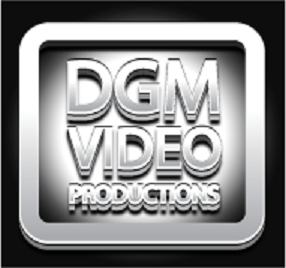 DGM Video Productions are pleased to announce auditions for their upcoming short film “The Blood Calls”, a short horror film about witchcraft and modern medicine. We are looking for an actor to fill the role of Alison, an 18 year old caucasian female.

The project is expected to film for two days and pays $50.00.

If you are auditioning for the role, please read the entire script and prepare your audition from the highlighted lines on page 4.

Due to the nature of the part, anyone under 18 auditioning will have to have written permission from a parent or guardian beforehand.

Open auditions are being held at the Backlot event at the Heritage House, 1428 Jenkins Rd, Chattanooga, TN