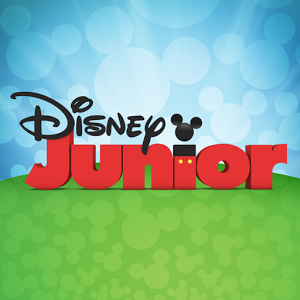 The Disney shoot will be filming between October 14th and October 17th.

In-person auditions are being held on Tuesday, Wednesday and Thursday in Miami, Florida.