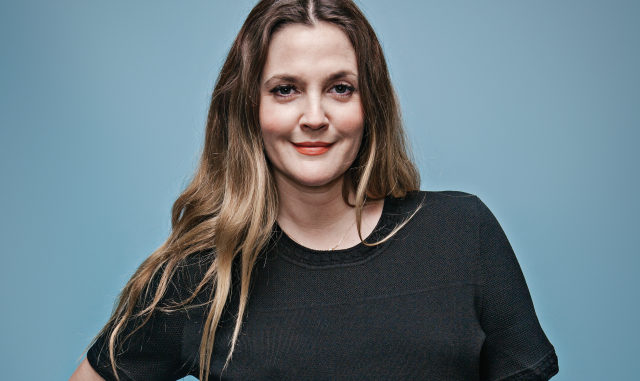 Casting Directors are looking for models and actors to fill both photo-double roles and background extra roles. This is a paid opportunity to work in a romantic comedy starring Drew Barrymore, set to film at the beginning of April.

This new romantic comedy comes from the mind of Sam Bain, a British comedy writer known for the film Four Lions and the long-running series, Peep Show. His latest movie titled, The Stand-in stars Drew Barrymore and is about a disgruntled actress who can only find roles as a stand-in. She wants to be the star of the show, but is forced to remain on the bench until she is called for small scenes. It is a humorous comedy/drama turned loved story.

Drew Barrymore is an American actress, author, director and model that has been relevant in the industry since 1978. Her breakthrough role came as a child actress when she starred in Steven Spielberg’s classic film, E.T. the Extra Terrestrial. Since them she has appeared in multiple comedic movies along with cult classic’s Donnie Darko and Scream.  She is well-known in the industry and has established a strong name for herself.

This is a great opportunity to appear in a new comedy/drama film starring Drew Barrymore. Not only will you have the chance to earn money on this set, you will meet plenty of industry professionals that know what it takes to be successful in the industry. If you make a good impression on someone with connections, you will find an abundance of new acting and modeling opportunities at your disposal.