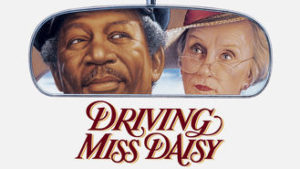 Singers and actors residing in Bristol, Pennsylvania have good news coming their way. The classic American comedy drama is now casting for their theatre first half 2016-2017 season. So if you think you are a talented and skillful actor then here’s your chance.

The play is about a woman named Daisy and her thoughts and point of view aimed towards her home life and her relationships. The play moves in time over a course of 25 years. Movie of the play has been quite successful and subjected to many awards and nominations.

The casting directors are looking for the following two roles:

For the role of Hoke Coleburn:

Requirements: The actor must have such physique and face that he is able to age through the years very believably.

About the role: Hoke Coleburn is a person with patience, kindness, and wisdom. Born on a farm in rural Georgia, Hoke has never been farther from home than Atlanta. Hoke is uneducated and has been working as a driver most of his life. Likes to say as it is but also believe in the goodness in everyone. Being an African-American, Hoke form opinion about things that is happening around him during the period of 1948 to 1973 yet he remains quiet about them

For the role of Boolie Werthan:

Requirements: The actor must have a skilled comic timings and a sense of dry humor.

About the role: Boolie is the son of the main character Daisy. As the play progresses, Boolie ages from 40 years to 65 years of age. Although Boolie is a Jewish businessman, he pays more attention to his southern culture rather than the religion. A very realistic person who stays away from sentiments. Regardless he is the only child of Daisy and very much beloved to her. Boolie treats his employees with care.

About the Casting requirements:

Venue: Audition will be conducted in Bristol, Pennsylvania

Ethnicities: Actors of all ethnicities and racial backgrounds are encouraged to apply.

Pay Rate: According to LOA standards $476 per week minimum.

Important things to remember when appearing for the audition:

There is no need to apply. Interested candidates have to just appear for the auditions on 11, July, 2016. Follow the above instructions and you are good to go. 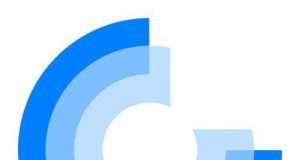