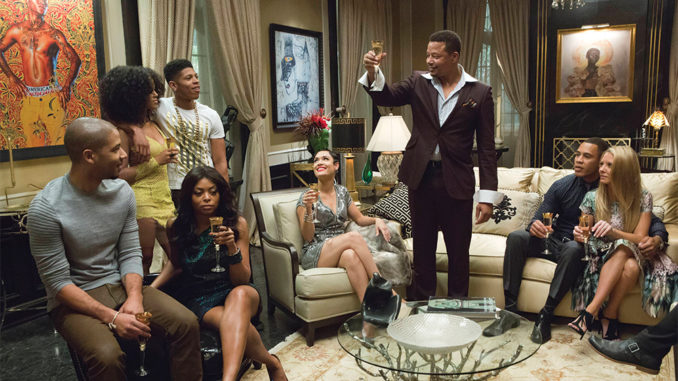 Casting directors are now casting actors, models, and talent to work on scenes filming between January 12th through the 22nd in Chicago, Illinois. They need people to play choreographers, stage managers and tennis club members.