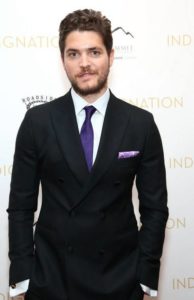 Casting teams need photo doubles to work on a new movie called, First Reformed.  The film stars longtime actor, Ethan Hawke.  They are casting for various scenes, but the specifically need photo doubles for one of the main actors.

Ethan Hawke is an American actor, writer, and directors known for several roles throughout his 30+ year career.  He has been nominated for four Academy Awards and a Tony Award.  Along with acting, he has directed two feature films and wrote three different novels.  He is a multi-faceted celebrity that uses his talents to produce great work.  He was also a featured actor in the 2014 Oscar winning indie movie Boyhood.  Overall, his career has been very diverse and successful. 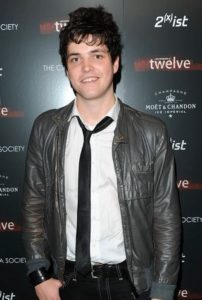 This is a tremendous opportunity to appear in a movie featuring Ethan Hawke.  You will gain great experience working on camera with a professional crew that wants to make the best movie possible.  Working as an extra will help you gain much needed experience, and you will meet dozens of professionals that know what it takes to be successful in this competitive industry.